Here is a long-delayed update on campaign progress. It has been an incredibly busy last month, and the results of all that work will soon become apparent, as the campaign season is entering full swing. It hasn’t all been eating Salmon Chowder… 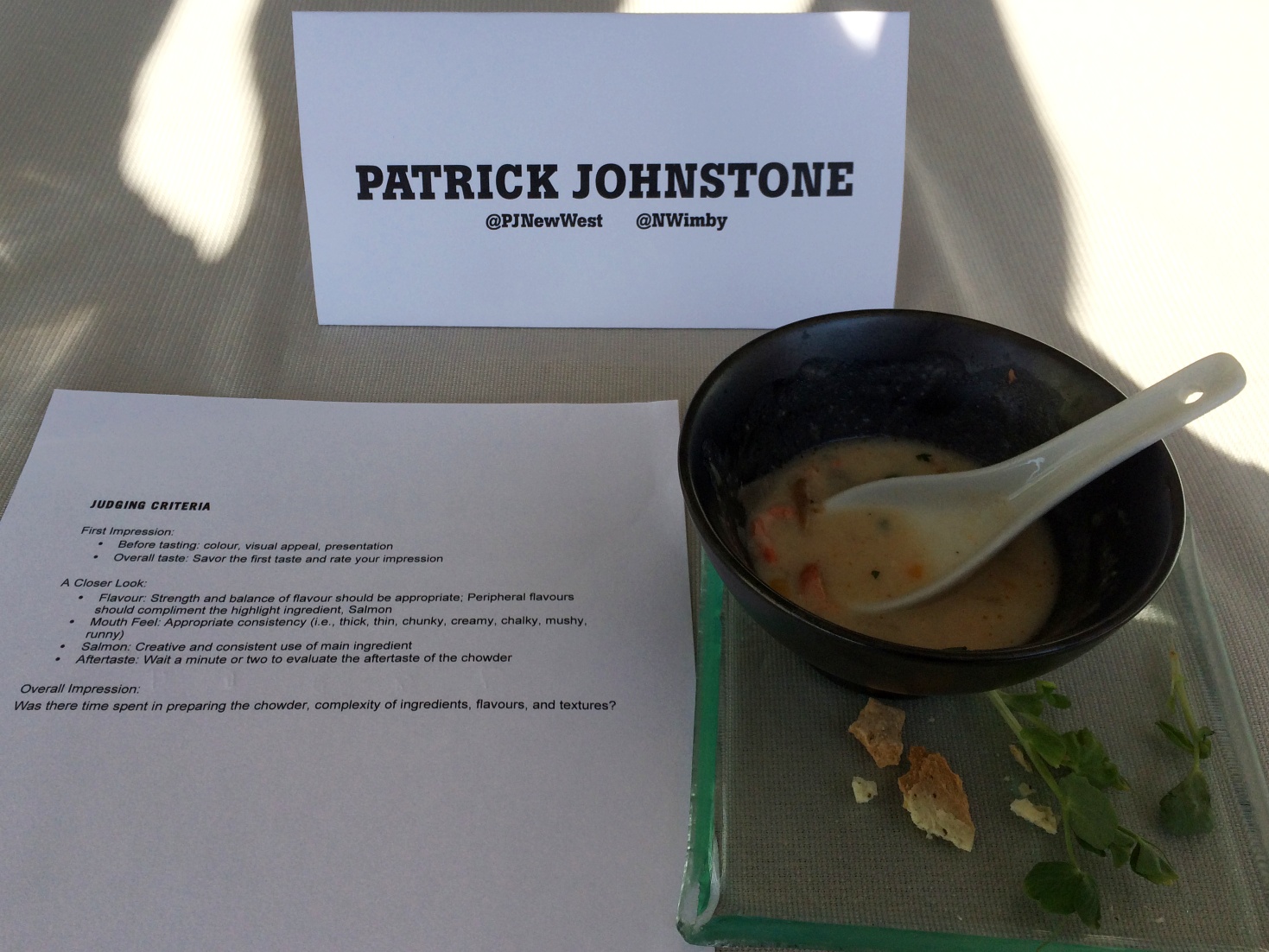 Other candidates have finally started to pop up. Although none of the announcements so far have been surprising, it is good to know we will have a diverse crowd of interested people ready to share their vision of the community and contribute to the conversation. For myself, I picked up my package from City Hall and am filling in the paperwork! 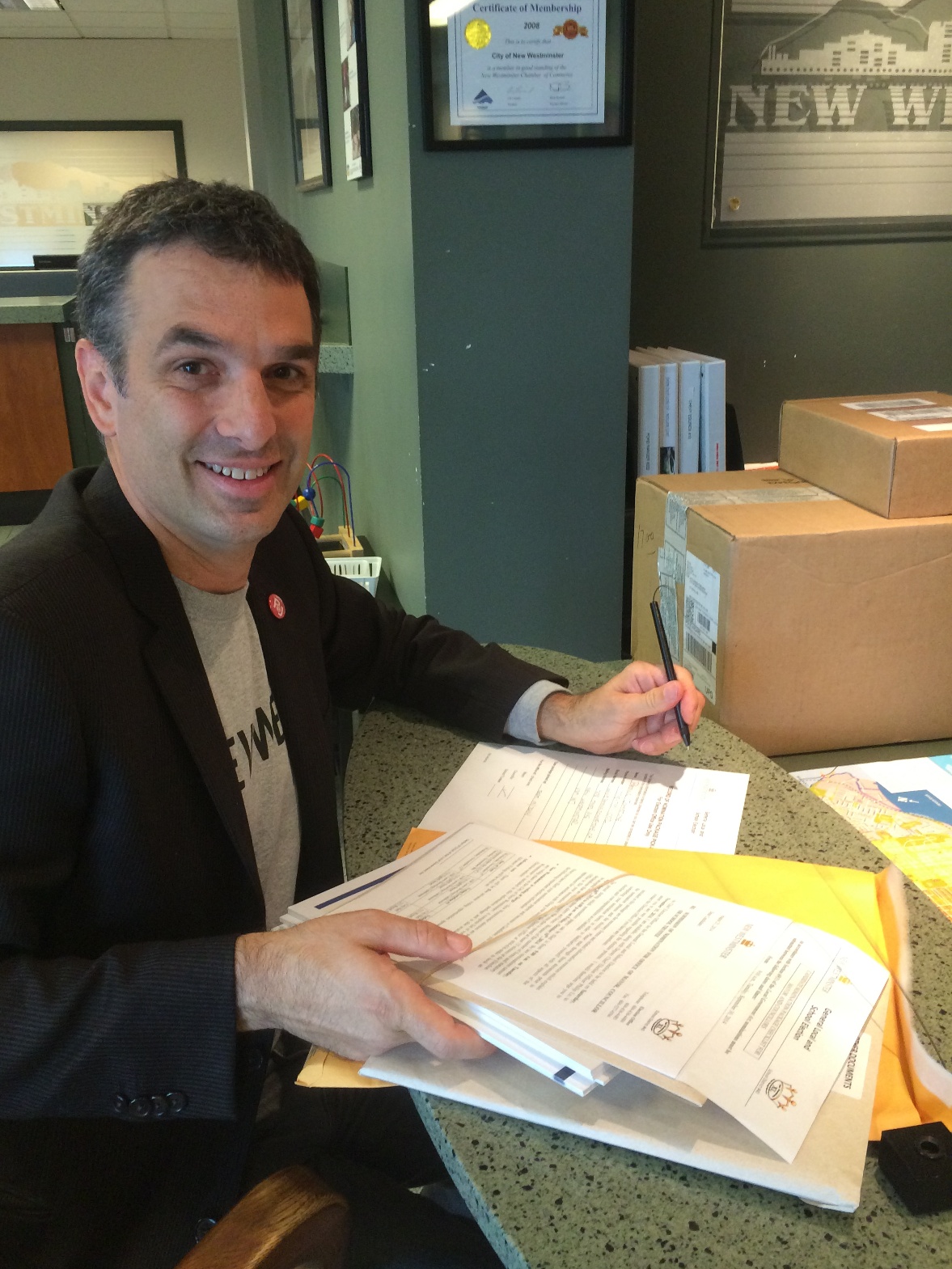 Last weekend I knocked on my 1,000th door of the campaign. I have had doorstep conversations in every neighbourhood of the City, from Hume Park to Queensborough, and have learned a lot about how different issues are viewed by the vibrant mix of people we have in New Westminster. The feedback has been overwhelmingly positive, and even the people who I may disagree with on some policy ideas seem to be happy that someone is willing to engage. 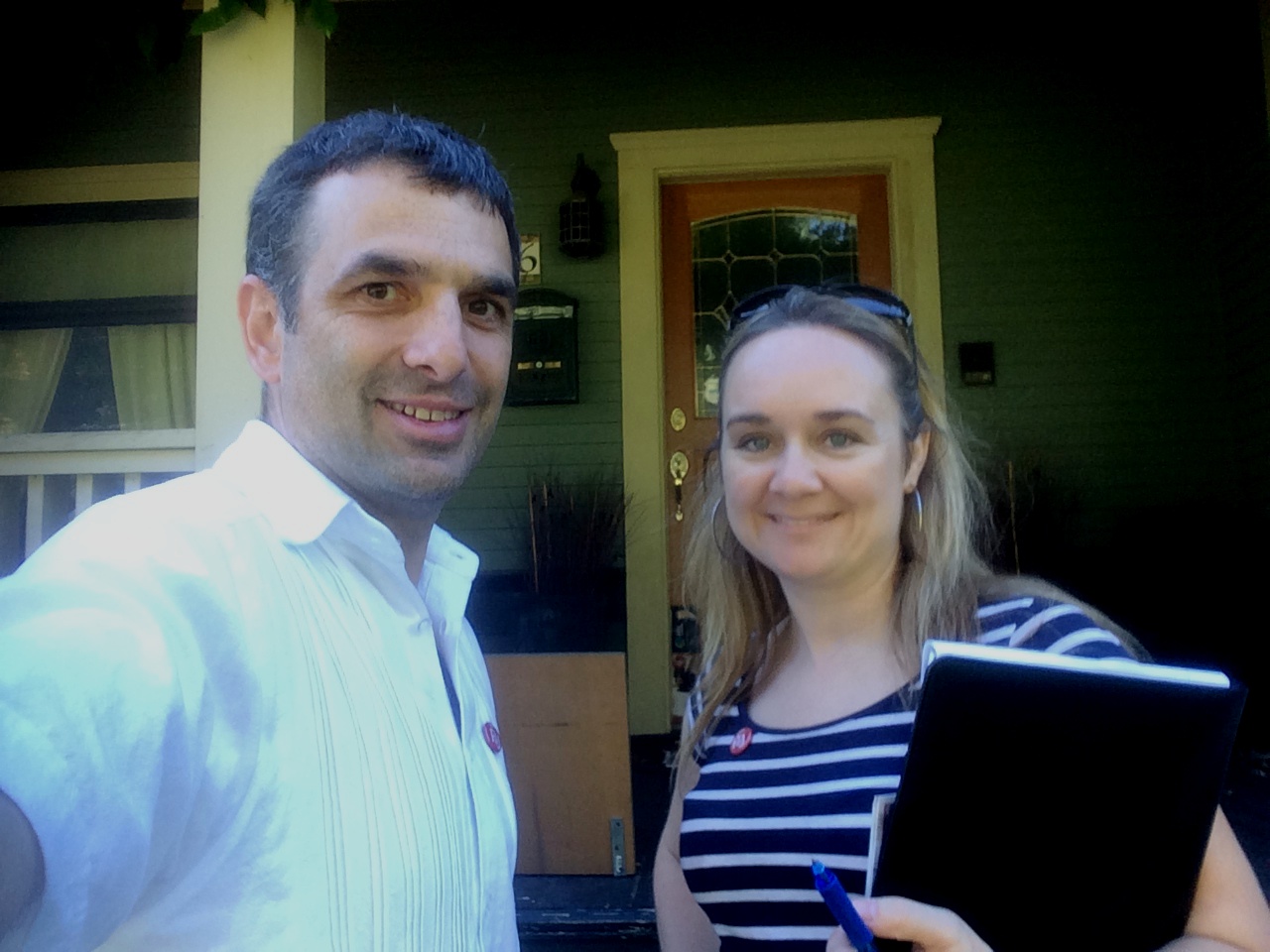 Also, last week was the first chance for multiple candidates to sit down and answer questions for a group of voters. The Massey Victory Heights Residents Association invited the declared candidates to their monthly meeting to have a “living room chat” about issues in the City. Even a few people from Quayside and Downtown managed to show up. The discussion was wide-ranging (common topics: the High School replacement project, traffic, City Hall responsiveness, the Anvil Centre, and how to engage voters better), but the conversation was civil and the ideas were flowing. It was a very positive experience.

This week’s efforts are in putting together a few interesting campaign materials, and finalizing the plans for Sunday’s fundraiser (have I mentioned my FUNdraiser yet? It will be fun, and you really should buy tickets, because there is a good chance we will sell out before Saturday), and working on the next phase of door-knocking and webpage updates. Now that the campaign has started in earnest, expect more of the materials I have been working on with my Campaign Team to arrive here. The campaign platform will be outlined piece by piece with increasing detail on this page, as I find time to write and make comprehensible the amalgamation of what I know, what I am hearing, and what I could see working in New Westminster. 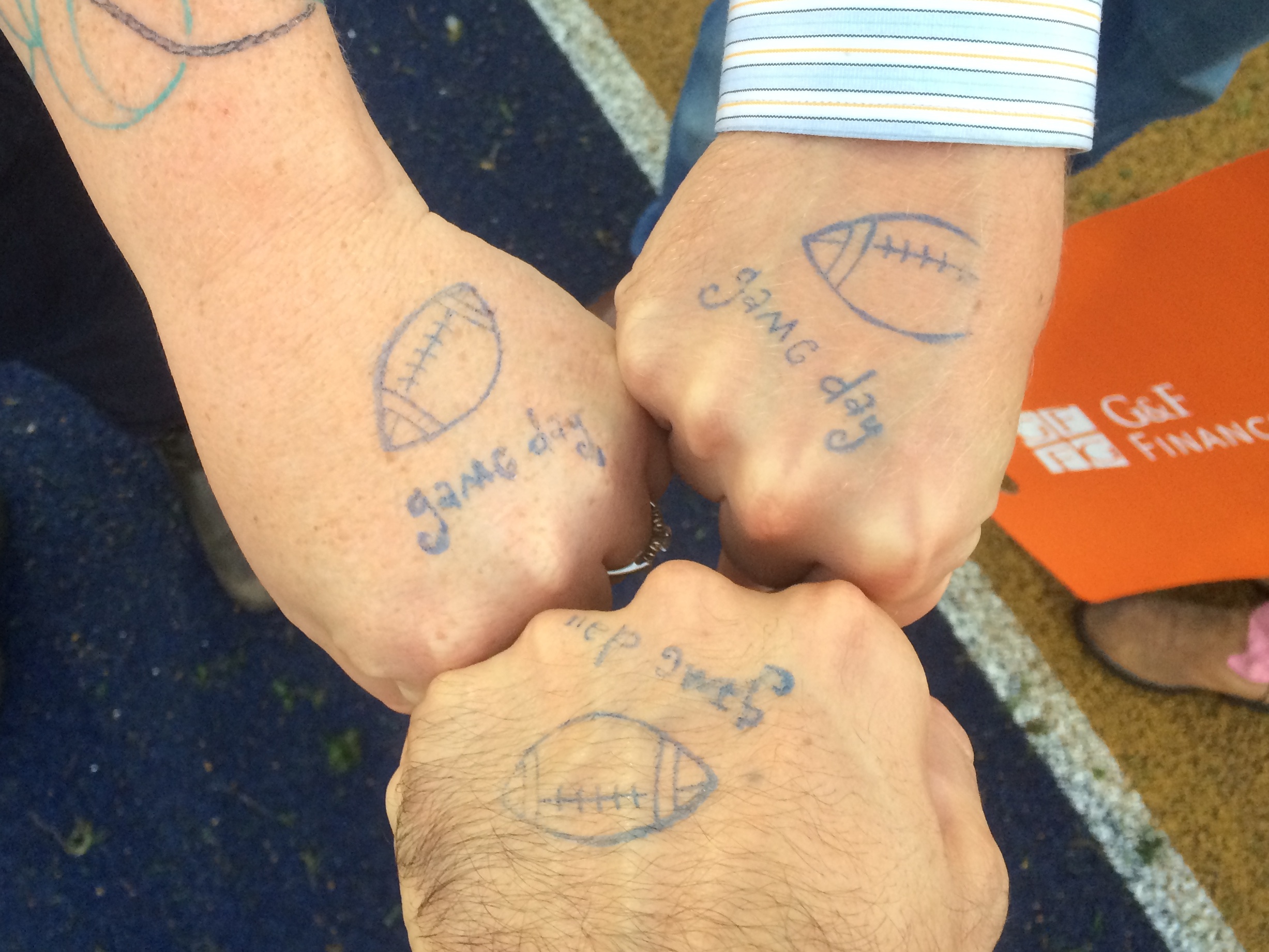 In the meantime, a big thank you to all the volunteers who have helped so far, and for the much larger number who have offered to help, but who I haven’t put to work yet. I will be in touch soon.

For everyone else: I’ll see you out there on the doorstep!